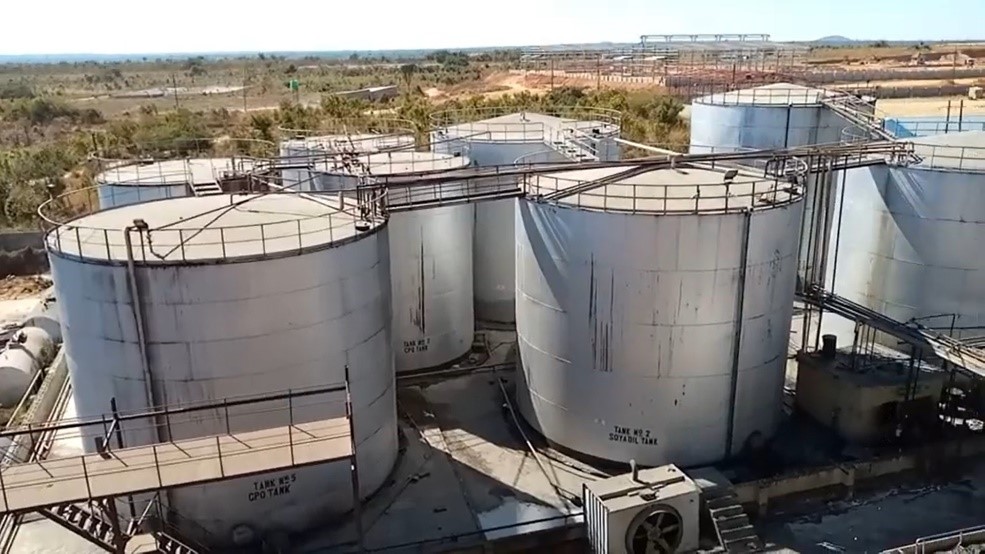 ISRAFIL AL ZILL is an entrepreneur who has been interested in Business since childhood.

After he finished military service in 1994, he worked in several companies, but did not last long, as no one could understand what he was trying to convey.

In 2006, he started his first business in Thailand by opening several Cafe branches, and in less than a year, he opened a garment factory and in 2010, he opened a budget Hotel in Cambodia. After that, he did not stop seeking knowledge and continued to improve himself until he developed several more companies in Asia.

In 2015, ISRAFIL developed several enterprises, among which was AL ZILL.

AL ZILL (with Singapore Company Registration UEN No. 53332709A) is an SME company that he started in Singapore with a focus on retail. And in a matter of months, he developed another enterprise called TAURANGA NATURALS PTE. LTD. (UEN No.201621229K) in 2016, by importing Honey from New Zealand and Australia.

In the following year (2017), he developed a company in Malaysia under the name ORGAMIL (M) SDN. BHD. He started producing goat milk in Malaysia and opened a branch in Manila – Philippines.

ISRAFIL merged all his companies and changed the name of his company to PT SINDOCORP FOOD EKSPORTER and set up its Holdings company and Head-office in Singapore with the name of SINDOCORP INT HOLDINGS PTE LTD.

With all the experience he had in distributing , marketing and trading industries, ISRAFIL  merged all his companies and changed the name his company to PT. SINDOCORP FOOD EKSPORTER and set up its HOLDINGS COMPANY and Head Office in Singapore with the name of SINDOCORP INT HOLDINGS PTE LTD. And now, SINDOCORP INT HOLDINGS PTE LTD is very active in Palm Oil Industry, and became a Mandat for 2 Palm Oil Refineries in Malaysia and Indonesia. 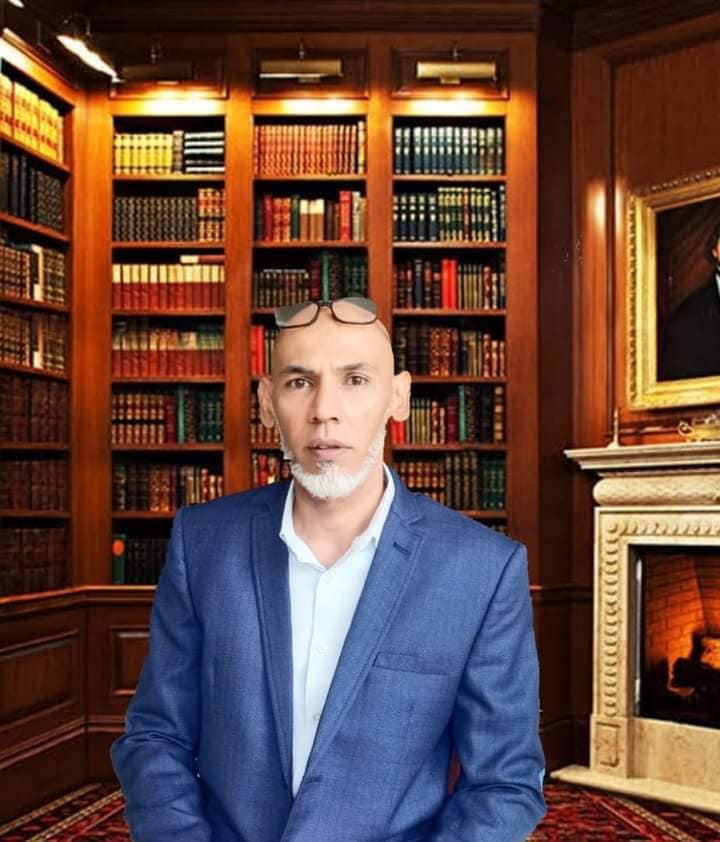 Solution is our Focus.

Vission : To be the preferred palm oil supplier in global market.

Mission : We believe to deliver to the very utmost in customers satisfaction with our competitive price, quality and  efficiency in service.

This, Making Sindocorp Int Holdings Pte. Ltd. An Authorized Exclusive Distributor and Exporter for many Indonesia and Malaysia FMCG Product 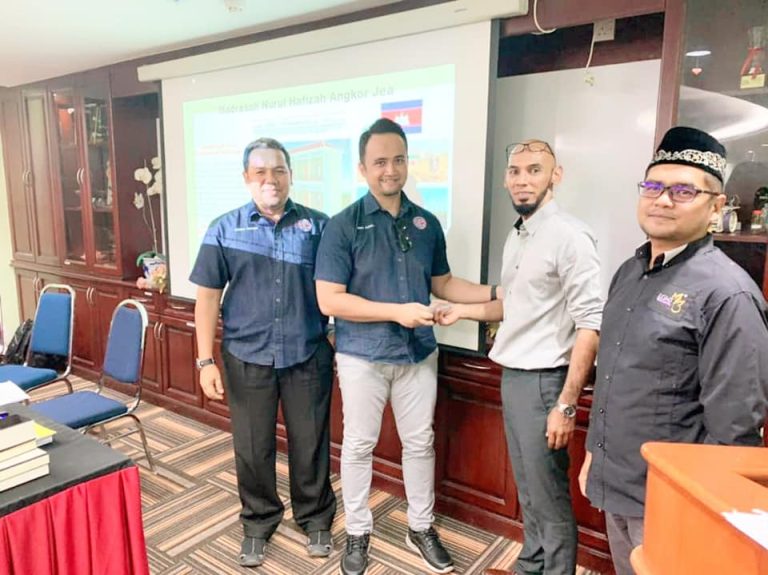 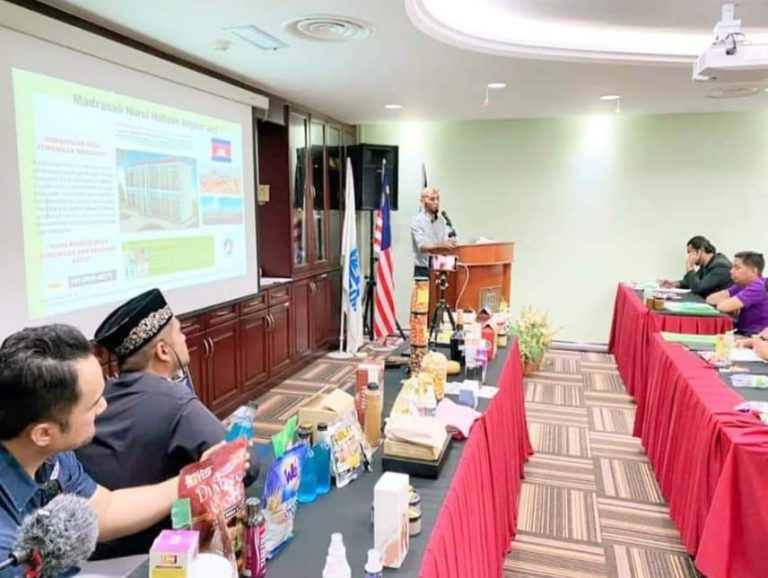 Upon successful completion of training, entrepreneurs will be equipped with knowledge on how to produce their own brand products and eventually became our partners. 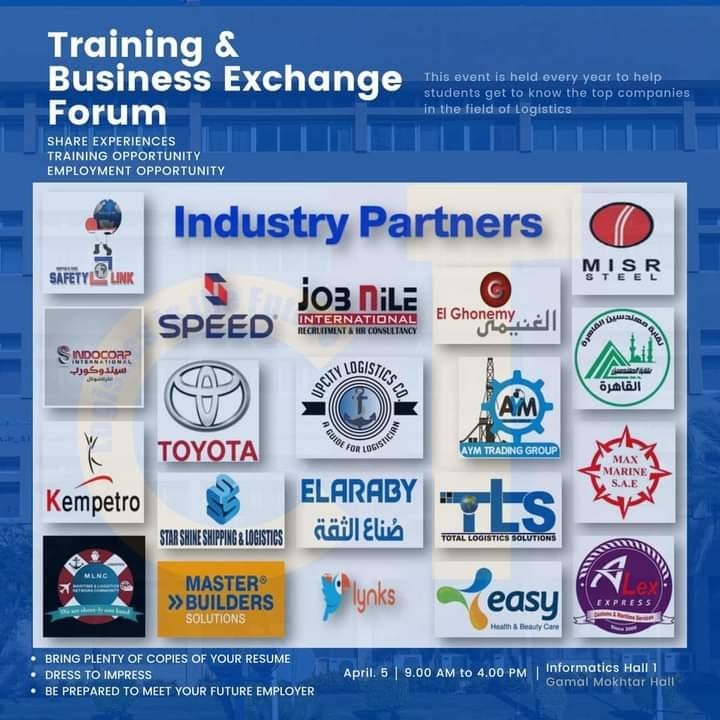 In compliance with the Islamic teachings, Sindocorp Int Holdings Pte.Ltd is actively doing community services too. Giving back to the community with the profits it reaps from the activities and business deals. Giving at least 2.5% to 10% of its profits for humanitarian work. 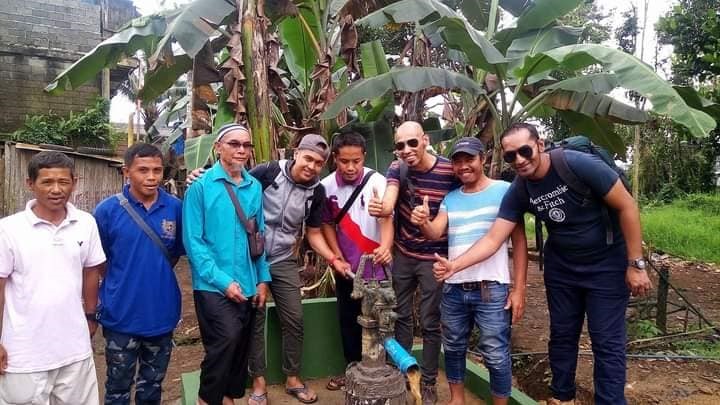 is a Corporation which involved in a few different business sectors, and one of it is Manufacturing and Trading which carries 100% Halal product and daily needs products as a one stop at most competitive prices.